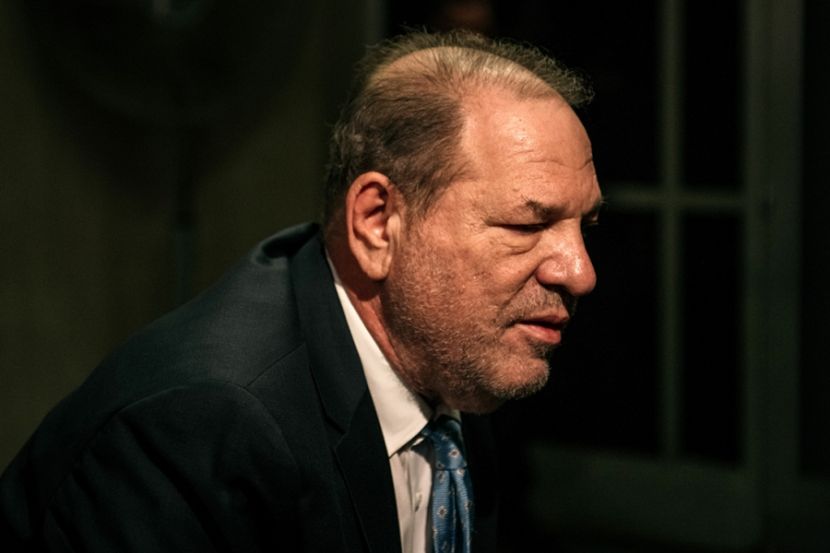 OREANDA-NEWS. The magazine Hollywood Reporter wrote on May 29 that four new claims of sexual violence against American producer Harvey Weinstein were filed in New York court. One of the alleged victims at the time the crime was committed was a minor.

According to the publication, four plaintiffs aged 35, 38, 43 and 70 years old stated that they had been subjected to sexual violence by Weinstein from 1984 to 2013. Their names are not mentioned. Three women said that after committing the crime, the producer threatened that he would ruin their careers if it becomes known about what happened.

On March 11, 2020, Weinstein was sentenced in a court in New York to 23 years in prison on charges of sexual assault. The jury found him guilty of sexual violence against two women. At the same time, Weinstein was found not guilty in two cases of rape, on which he was threatened with life imprisonment.