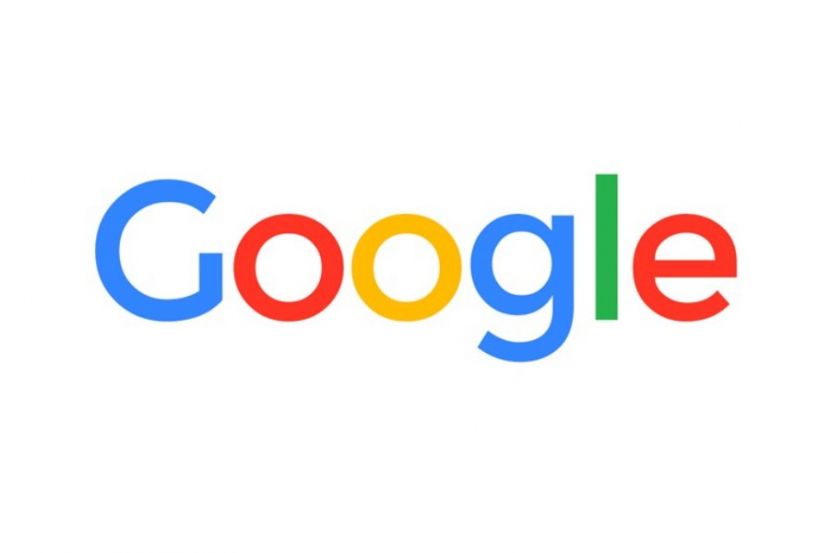 OREANDA-NEWS. Reuters agency reports that a lawsuit was filed with the federal court in San Jose (California, USA) against American corporation Google, it is accused of illegally invading the privacy of users.

According to plaintiffs, the company collects user data through the services Google Analytics, Google Ad Manager and other applications, including which are installed on smartphones. Data collection is carried out even if the user turns on “private” mode in the browser, the authors of the complaint claim. In this way, Google gets information about users’ friends, hobbies, favorite foods, and even about the “most intimate and potentially embarrassing things” they seek on the Internet, the lawsuit says.

The complaint reports that the company’s actions could have affected “millions” of people who since June 2016 have been browsing websites on “private” mode. The plaintiffs demand 5 thousand US dollars of compensation for each user whose rights are recognized as violated, so that the total amount of the fine can be up to 5 billion dollars.
Source: OREANDA-NEWS
Другие новости: