In Minsk, Women Held an Action against Violence during Protests 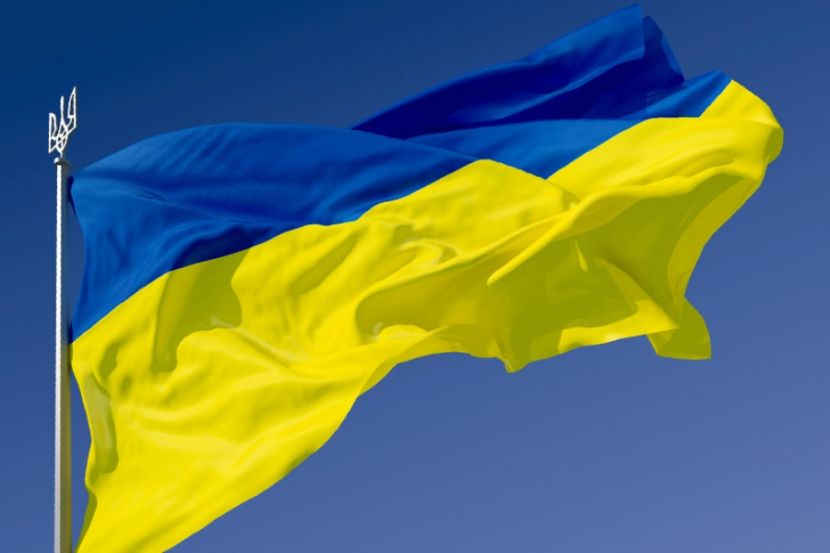 Handelsblatt Warns of the Threat of Ukraine’s Bankruptcy

OREANDA-NEWS. The German newspaper Handelsblatt writes that the resignation of the head of the National Bank of Ukraine, Yakiv Smoliy, may lead to the country’s bankruptcy.

“Ukraine, as a state, faces the threat of bankruptcy again, since Kiev must urgently ensure repayment of debts of several billion to foreign creditors. Only this year Ukraine will need to refinance old loans in the amount of 17 billion dollars, the repayment period of which is to be expired soon,” the publication reads.

The newspaper cites Timothy Ash, an expert at the London-based company BlueBay, who called the resignation of the head of the National Bank of Ukraine a severe blow to Ukraine, as well as a great risk to the country’s market and financial stability.

Since 2014, the financial survival of Ukraine has been ensured by loans amounted at billions of US dollars by the International Monetary Fund, the article says.

Smoliy submitted resignation on July 2. He explained his decision by the fact that the central bank had been under political pressure for a long time.