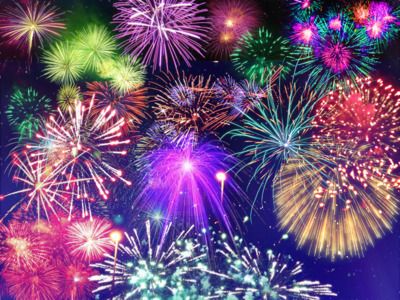 In Moscow, will Launch Salutes in Honor of the 75th Anniversary of the Liberation of European Cities

OREANDA-NEWS In Moscow, in honor of the 75th anniversary of the liberation of European cities from the Nazi invaders, they will hold 17 holiday fireworks in 2019–2020. This was reported on July 25 on the website of the Moscow City Hall.

As specified in the Ministry of Defense of Russia, all salutes will be held on Poklonnaya Hill, the start of each launch at 22:00. Thus, on July 28, a salute will be held in honor of the liberation of Brest, on August 1 - Kaunas, on August 2 - Chisinau, on August 31 - Bucharest. In the autumn, Moscow will congratulate Tallinn - September 22, Riga - October 13, Belgrade - October 20, writes "Moscow 24".