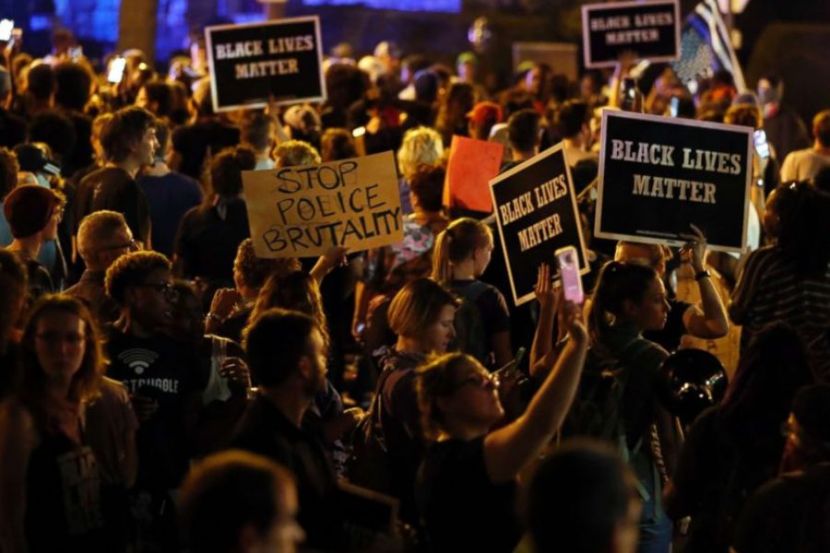 In Saint Louis, Four Police Officers Were Wounded during Protests

OREANDA-NEWS. Four police officers were injured in a shooting during protests in the city of Saint Louis (Missouri State, USA).

This was reported by the local police department on its Twitter page. “We have had 4 officers struck by gunfire tonight. All have been transported to an area hospital. All are conscious and breathing. Their injuries are believed to be non-life threatening. Officers are still taking gunfire downtown & we will share more info as it available,” the police’s statement published at 8:44 local time reads.

According to media reports, the shooting occurred near the police headquarters in the city center, where during the night, several clashes between protesters and policemen took place. Riots began in the evening. Protesters have ransacked several shops and set fire to one of them.

A wave of protests and riots swept through the cities of the United States after the death of Afro-American George Floyd who was arrested by the police of Minneapolis several days ago.
Source: OREANDA-NEWS
Другие новости: