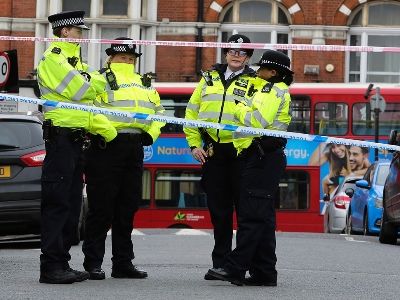 OREANDA-NEWS. The terrorist organization Islamic State of Iraq and Syria (ISIS) claimed responsibility for the incident in southern London, where a man armed with a knife attacked people. This was reported by Reuters with reference to the information agency AMAQ, as well as the SITE Intelligence Group, which monitors the activities of terrorists. The agency said that the attack was conducted by a “fighter of Islamic State” in response to “calls to attack the citizens of coalition countries.”

An attack took place in Streatham on February 2. According to Scotland Yard, three people were injured. Officers shot the criminal. They also found a fake explosive device fastened to the attacker’s body. The incident was recognized as related to terrorism. Police reported that the criminal’s name is Sudesh Amman, he had recently been released from prison where he had been serving a sentence for terrorist related crimes.

In France, a Man with a Saber Wounded a Police Officer in the Groin