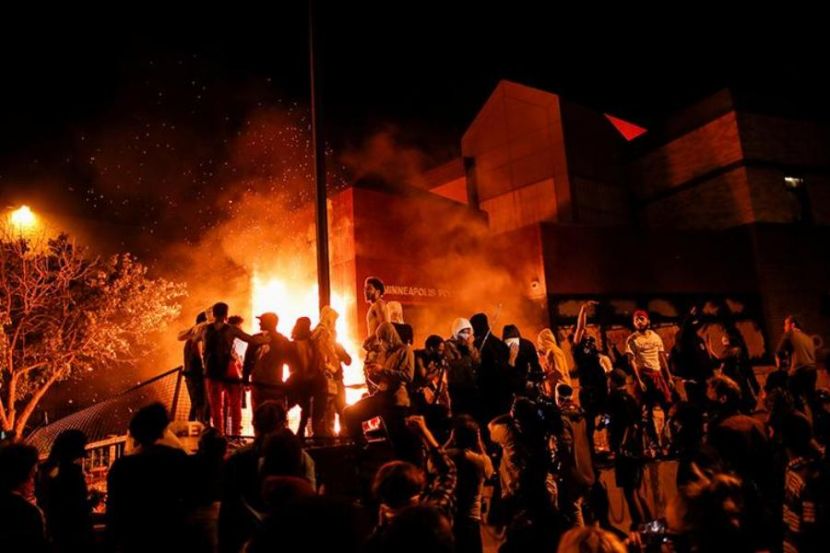 Minneapolis Mayor Declared State of Emergency due to Mass Riots

OREANDA-NEWS. Jacob Frey, Mayor of the city of Minneapolis (Minnesota, USA), introduced a state of emergency because of the unrest that followed the incident involving four police officers, which led to the death of Afro-American George Floyd.

Protests in Minneapolis have been going on for several days. They started after a 46-year-old local resident, George Floyd, died on May 25 as a result of the fact that during the arrest one of the policemen threw him on the asphalt and pressed his neck with a knee until he lost consciousness. According to officers, the citizen offered resistance.

However, eyewitnesses distributed a video on the Internet that showed that Floyd did not resist the police and was handcuffed; lying down, he repeatedly complained that he was gasping for breath, after which he ceased to show signs of life.

On May 28, protesters against lawlessness burned down a police station. Employees were evacuated from a rooftop in a helicopter, no one was injured.