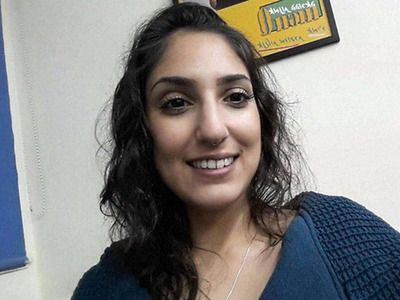 “In connection with presidential decree No. 67 of January 29, 2020 on pardoning Naam Issakhar, she was released from the correctional institution of the penal system”, the press service of the department told the Russian media.

Earlier, a source in law enforcement agencies said that Issakhar left the colony, she is at large. Another source in the power structures told the Russian media that the girl was released on Thursday night. Issakhar was serving her sentence in correctional colony No. 1 in the village of New Grishino in the suburbs. On Wednesday, January 29, Russian President Vladimir Putin signed a decree to pardon her.

Issakhar lawyer Alexei Dobrynin said that the girl will fly to Israel on Thursday on the plane of Prime Minister Benjamin Netanyahu, who expressed a desire to personally pick her up from Russia.

FSB of Russia Arrested a Teenager Preparing a Terrorist Attack