Named the Probable Cause of Aircraft Smoke at Sheremetyevo 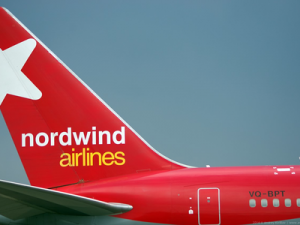 OREANDA-NEWS. The incident could have occurred due to the ingress of hydraulic fluid and oil into the air conditioning system.

During the work of the investigative team at the scene with the participation of aviation technicians, it was previously established that the cause of the incident was the ingress of vapors of hydraulic fluid and oil into the air conditioning system of the aircraft during air intake and its subsequent entry into the cabin.

There were no traces of fire on board the aircraft, the aircraft’s components were not damaged. There were no threats to the health of the passengers either, the doctors did not register signs of suffocation and poisoning of the respiratory tract among those who applied.

Thanks to the coordinated and skillful actions of the crew of the aircraft, the evacuation of passengers took place in the normal mode. All applicants were immediately provided with psychological and medical assistance.