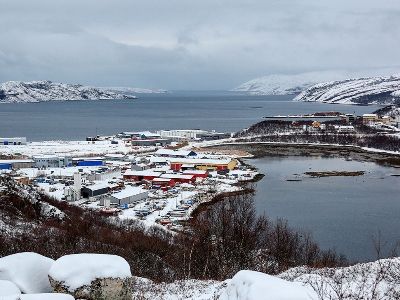 OREANDA-NEWS. The reason for the detention of the Russian trawler Borey near Svalbard (Spitsbergen) archipelago was a violation of Norwegian fishing rules for the area.

This is stated in the message of the Norwegian Foreign Ministry. “The Russian fishing vessel Borey was detained by the Norwegian coast guard on April 2, 2020 on suspicion of violating Norwegian regulations regarding fishing operations and fishing in the fish protection zone around Spitsbergen. The case was resolved in the usual manner, the ship was released,” the agency’s message reads.

The fish protection zone around Svalbard is established by Norway in accordance with the law of the sea, the Ministry added. “Norway has the right and obligation to exercise jurisdiction in this area. Establishing and enforcing fisheries rules are essential for responsible management of marine resources,” Norwegian officials explained.