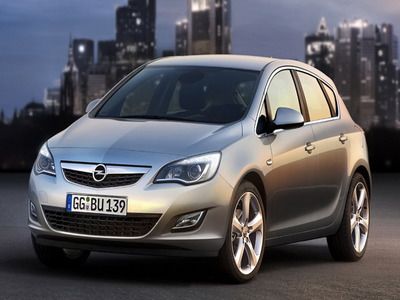 StateMinistries and departmentsVehicle commerceInternational activities
OREANDA-NEWS. Presidential spokesman Dmitry Peskov believes that the Russian automotive market is quite large and, despite the many companies rooted in it, Opel will be able to return.

“The market is large anyway, and it will remain”, said Peskov, commenting on Opel’s decision to resume car sales in Russia. According to the representative of the Kremlin", the market of any country is quite mobile". “When demand for cars falls, sales fall. There are years when it all grows. But in general, those companies that are present here maintain relatively high sales volumes”, he said.

Peskov said that in the Russian car market there are companies that have been present for a long time and have already taken root here by building their infrastructure. "Of course, they have certain competitive advantages", said the spokesman for the head of state. However, in his opinion, other manufacturers who have decided to change their strategy will be able to find a place for themselves.

The automaker Opel left the Russian market in 2015. On December 16, 2019, the company announced its return. The Grandland X crossover manufactured at the Eisenach plant and the Zafira Life passenger minibus, the production of which is established in Kaluga, are available for order.
Source: OREANDA-NEWS
Подписывайтесь на наши группы: Instagram | VK | Facebook | Twitter
Материалы по теме:

Greek Minister Believes that the EU Will Impose Sanctions against Turkey