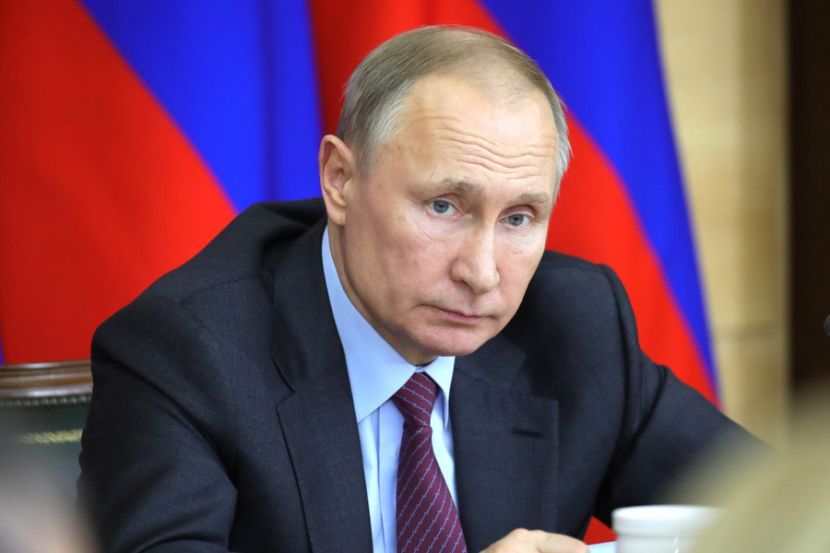 State
OREANDA-NEWS. According to his press secretary, Vladimir Putin is not on isolation, but the number of his contacts has significantly decreased.

Dmitry Peskov also said that the Russian leader's working day is not limited to 8 or 12 hours. «It's much longer, and it's every day without breaks, because the country lives, problems happen, it requires the president's intervention».

On March 22, a press secretary noted that the possibility of the president's transition to a remote work due to the coronavirus is not yet considered, but everything necessary is being done to protect him. He specified that the virus test had been done by all employees, preparing the events with Putin's participation.
Source: OREANDA-NEWS
Другие новости: