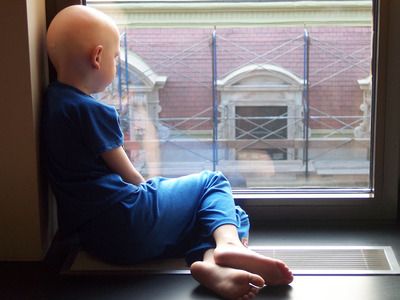 Rosstat Reported a Record Number of Children with Cancer

OREANDA-NEWS In 2018, the number of children with malignant oncological diseases became a record for Russia. This follows from the data of Rosstat.

Professor, academician of the Russian Academy of Sciences Alexander Rumyantsev, commenting on the data of Rosstat, called the growth of this indicator a “positive phenomenon”, explaining that it reflects the increase in the number of children under the supervision of doctors. “These are very joyful, positive numbers, as they reflect an increase in the dispensary group of children who have had cancer. Due to effective treatment (more than 80% of patients have a relapse-free course of the disease for more than five years), there is a natural increase in the dispensary group, ”RIA Novosti quoted him as saying.