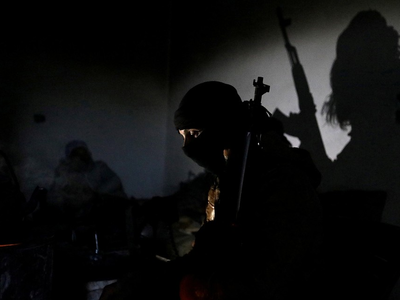 Russia and Spain have Agreed to Strengthen the Fight Against Terrorism

StateInterstate relationsInternational activities
OREANDA-NEWS A meeting of the Russian-Spanish interdepartmental working group on countering international terrorism was held in Moscow. The meeting was co-chaired by Deputy Foreign Minister Oleg Syromolotov and Director General of the Foreign and Security Policy Department of the Kingdom of Foreign Affairs Enrique Mora.

The diplomats exchanged assessments of the state of global and regional terrorist threats, and also agreed to strengthen cooperation in the area of confronting them.

The sides discussed a wide range of issues on the antiterrorist agenda with a focus on strengthening bilateral cooperation at international platforms and through the relevant Russian and Spanish ministries and departments.

The meeting participants paid special attention to countering the emergence of foreign terrorist fighters, blocking the channels for fueling terrorism and combating the spread of extremist ideology.