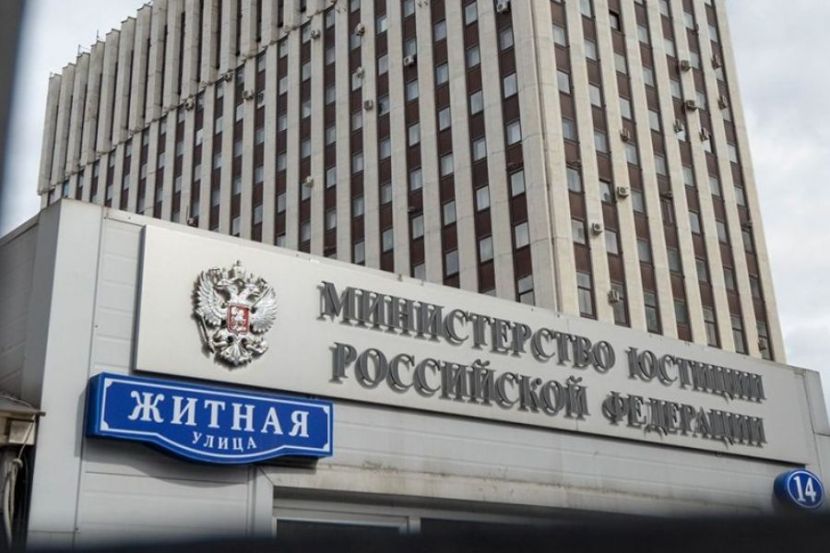 OREANDA-NEWS. Russia has filed a complaint against the decision of The Hague Court of Appeal to recover 57 billion US dollars in favor of former shareholders of Yukos Oil Company. This was reported by the press service of the Russian Ministry of Justice.

“The Russian Federation has filed a cassation appeal with the Supreme Court of the Netherlands, which demands the cancellation of the decision of The Hague Court of Appeal on the suit of the majority shareholders of the former Yukos Oil Company, obliging Russia to pay 57 billion US dollars in compensation for the damage it allegedly caused,” the statement says.

The Hague Court of Appeal in February ordered Russia to pay 50 billion dollars to former Yukos shareholders. The Russian Justice Ministry said it would appeal against the verdict in the Supreme Court of the Netherlands. Initially, the arbitration decided to recover from Russia 50 billion dollars. In April 2016, this decision was annulled by The Hague District Court.
Source: OREANDA-NEWS
Другие новости: