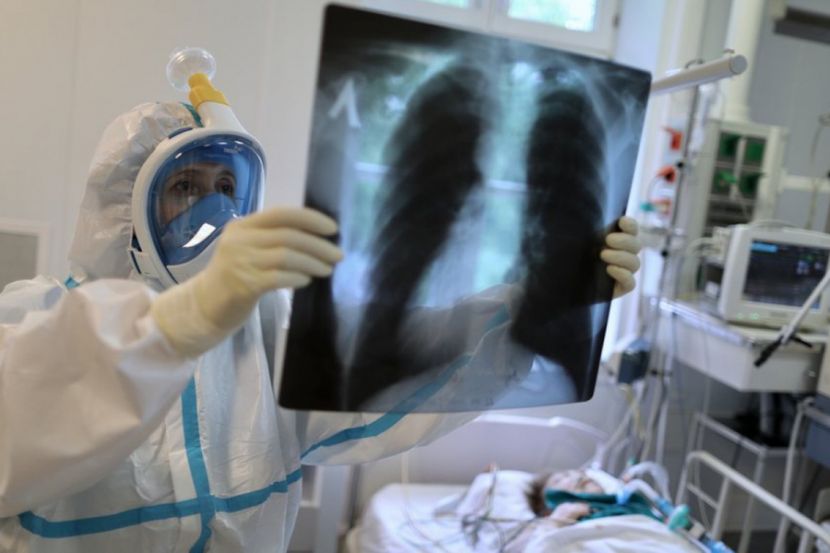 It was confirmed 9,268 new coronavirus infections Sunday. One hundred and thirty-eight people have died over the past 24 hours, bringing the total toll to 4,693 — a rate considerably lower than in many other countries hit hard by the pandemic.

A higher death toll in May compared to last month is predicted by authorities, attributing this to deaths among patients who were hospitalised during the peak of the epidemic several weeks ago. Officials in Moscow — the worst-hit city in Russia — on Thursday released details of mortality statistics for April in an effort to quash claims they have been under-reporting deaths to play down the scale of the crisis.

Due to the coronavirus, a total of 636 people died in Moscow last month as officially reported. Moscow's health department also reported that 756 people had tested positive for the coronavirus but «died due to other reasons.»

According to officials, it has been said that based on those figures a total of 1,561 people died in the Russian capital in connection with the coronavirus in April, adding the toll was "undoubtedly lower" than the number of fatalities in New York and London.

It is alleged in Russia that low mortality rates are associated with high numbers of coronavirus testing.
Source: OREANDA-NEWS
Другие новости: