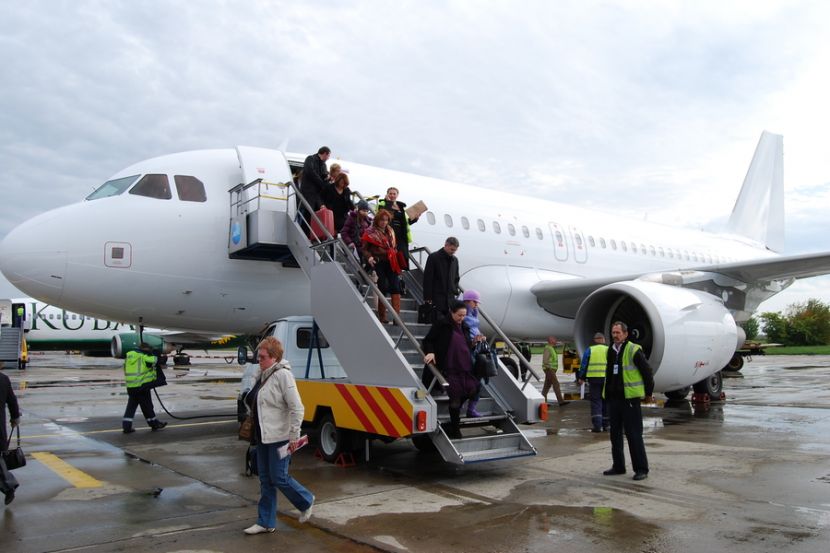 Russia Has Extended Its Ban on International Flights

StateTransportAirports, air-traffic control
OREANDA-NEWS. The Federal Air Transport Agency has extended the ban on international flights until August 1. Earlier, the agency planned to open the country's borders for air travel from July 15.

"Until 23.59 local time on 31.07.2020 there is a temporary restriction on entry into the Russian Federation of foreign citizens and persons without citizenship", RBC quotes the text of the telegram received by airports from the Federal Air Transport Agency. The information about the extension of the restrictive measures was also confirmed by the government and representative of Domodedovo Airport. In this case, there is not only a ban on the entry of foreigners, but also the extension of restrictions on the departure of Russians.

Such telegrams are issued every month after 27 March, when the government suspended international regular and charter flights except for flights for Russians returning from abroad. It was also reported that if decisions are made to open an international connection, a new telegram will be sent to airports and airlines.