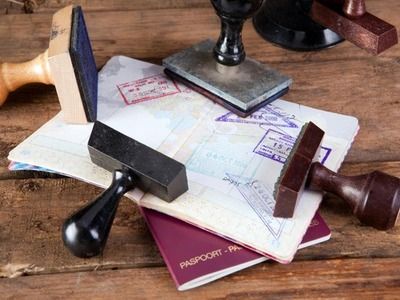 StateTourismInternational activitiesMinistries and departments
OREANDA-NEWS. A visa-free regime between Russia and Saudi Arabia can be introduced in 2020, Natalia Osipova, adviser to the head of the Federal Agency for Tourism (Rostourism), told the Russian media during the 2nd International Tourism Congress in Makhachkala.

The Federal Tourism Agency on October 15 announced its readiness to discuss the introduction of a visa-free regime and direct flights with colleagues from Saudi Arabia in the framework of the Memorandum of Understanding, which was signed during the state visit of Russian President Vladimir Putin to Riyadh.

"I think this is 2020. There is an understanding on the introduction of electronic visas, all agreements have been reached, so I think that a visa-free regime will be introduced in 2020", said Osipova. As for the opening of direct flights between Russia and Saudi Arabia, then, in her opinion, much will depend on the work of tour operators.

On September 27, it was announced that Saudi Arabia began issuing tourist visas for foreigners from 49 countries, including Russia. Saudi Arabia is on the list of countries whose tourists can visit regions of Russia by electronic visa.
Source: OREANDA-NEWS
Материалы по теме: