. Poland does Not Pay the Fine Imposed by the European Commission Due to the Situation at the Mine 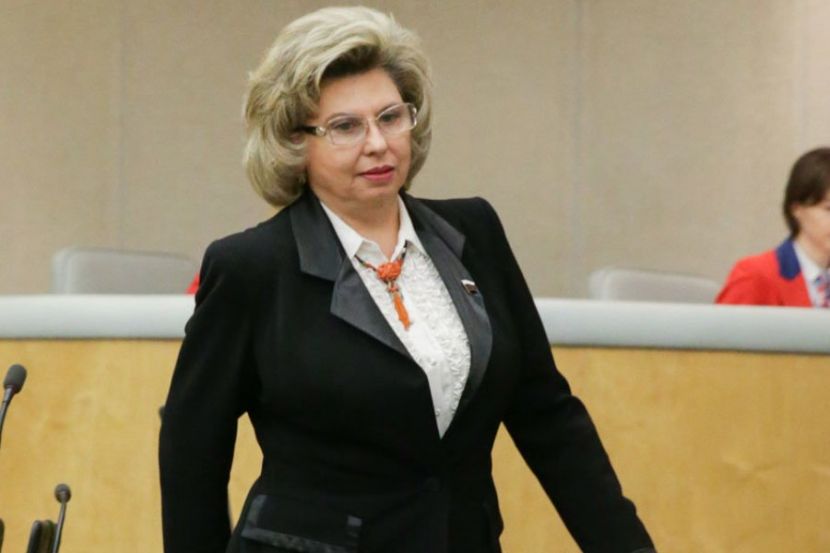 OREANDA-NEWS. Human Rights Ombudswoman in the Russian Federation, Tatyana Moskalkova, told RIA Novosti news agency that she plans to appeal to the United Nations High Commissioner for Human Rights because of the police attack on Russian journalists in Portland (Oregon State, USA).

Earlier, it became known that Russian reporters were attacked by American police while covering the protests in Portland. They were filming a report on the riots during which the participants besieged the local court. The building housed federal law enforcement forces brought into the city despite the dissatisfaction of local authorities.

“I am aware of the attack from the media. It is a completely outrageous situation. I am preparing an appeal to the UN Commissioner for Human Rights. I need to express my position and my outrage about the fact that it is completely unacceptable for a person or group of people performing their professional duty to use measures of violence and counteraction, especially in such a complex area, as freedom of speech,” Moskalkova said.