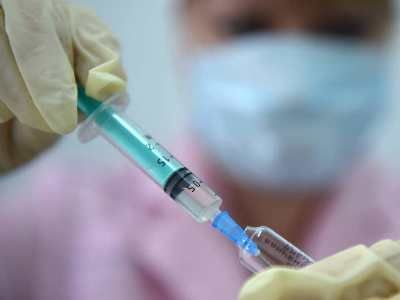 Russian Scientists Started the Tests of a Vaccine against Coronavirus

OREANDA-NEWS. Scientists from the virology center Vector located in the settlement of Koltsovo (Novosibirsk Region, Russia) began to test 13 variants of the vaccine against coronavirus infection, which is actively spread around the world.

This was reported to the Vesti.Novosibirsk television channel by the head of laboratory of Vector, Ilnaz Imatdinov. “The prototypes have been created. We starting testing on laboratory animals in order to assess their effectiveness and safety” he said. “In June, we plan to present one or two variants that will show the best results,” Imatdinov added, noting that a medicine is being developed twenty-four-hour.

Earlier it became known that Vector’s specialists launched testing of a new system for the detection of COVID-19. Compact laboratories may appear in Russian hospitals already in May.