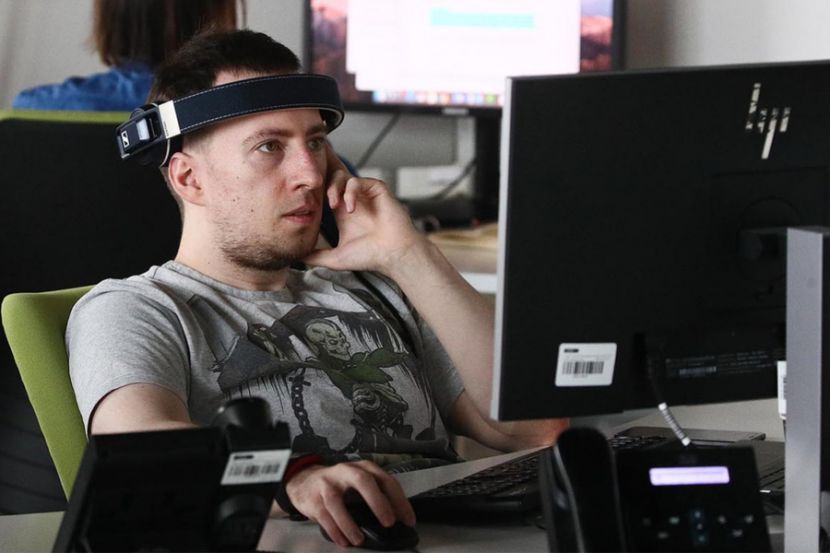 Russians Rushing Back to Work

State
OREANDA-NEWS. Russians rushing back to work as pre-pandemic life returns. Most workers are back in the office, while traffic data shows Moscow is one of the busiest cities in the world again.

The majority of Russians have stopped working from home and almost immediately returned to offices and workplaces across the country following the relaxation of quarantine measures.

Three in four workers who had switched to working from home have now returned, a survey by Work.Ru, cited by business daily RBC, reported Thursday. Some 68% are back in the office full-time, 7% are splitting their time and a quarter are still working from home.

Russia started easing quarantine restrictions in the middle of May, following a six-week "non-working period," where non-essential workers were either given time off, or told to work from home. Just 28% switched to a home office routine, the poll found, 42% continued going into work, while 30% stopped working altogether.

Since the cancellation of the non-working period, Russia has begun lifting restrictions region-by-region, based on the virus situation in each part of the country. Despite this, it is not known when office workers will be able to fully return to work.
Source: OREANDA-NEWS
Поделиться в соцсетях:
Подписаться на наши группы: Instagram | VK | Facebook | Twitter
Rate this article: