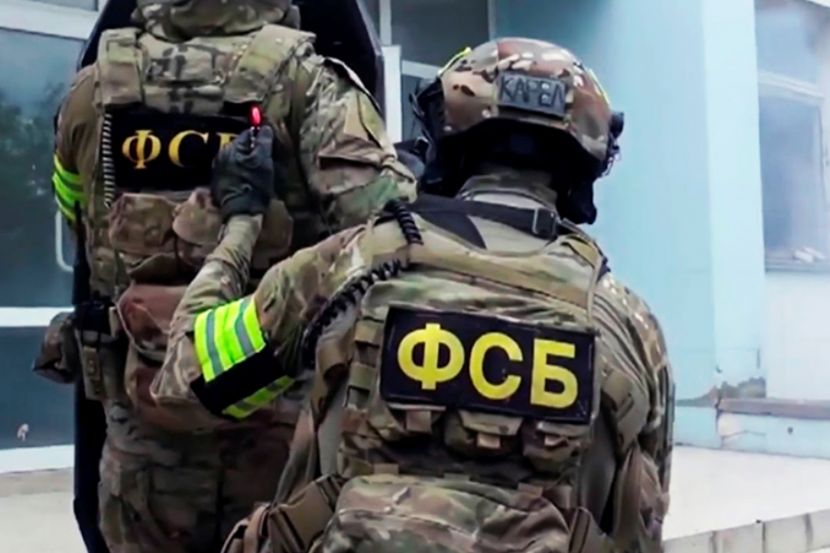 Seven Members of Terrorist Group Were Detained in Crimea

OREANDA-NEWS. The Federal Security Service of Russia (FSB) reported of the suppression of the activities of the Crimean cell of the international, pan-Islamist, terrorist organization Hizb ut-Tahrir al-Islami (banned in Russia). According to the press service of the regional department of the agency, officers detained three leaders and four activists of the group.

“It was established that the members of the structure carried out anti-constitutional activities based on the doctrine of creating the so-called world caliphate, the destruction of secular society institutions and aimed at overthrowing the current government by force. Using conspiracy measures during the meetings, they spread the terrorist ideology among the residents of the peninsula and recruited Crimean Muslims into their ranks,” an official statement of the law enforcement agency reads.

Searches were carried out in the houses of members of the terrorist group. Literature and other propaganda materials of Hizb ut-Tahrir al-Islami were confiscated. Criminal proceedings have been instituted against the detainees.