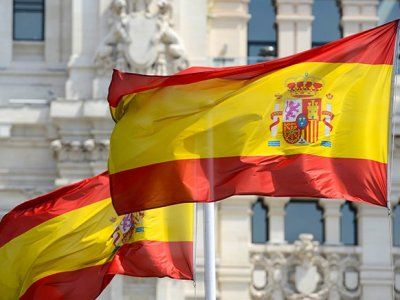 OREANDA-NEWS. On January 21, the Climate Emergency Declaration was approved by the Spanish authorities. This was reported by the Minister for the Ecological Transition, Teresa Ribera.

In this document, government reports plans to improve the environmental situation in the country, including reducing air emissions and combating the consequences of climate change. The Spanish authorities note that it is time to resolve climate problems. The above declaration sets out a number of measures that will begin to be implemented in the near future.

At the end of October 2019, the Spanish government proposed holding an international climate summit on its territory.
Source: OREANDA-NEWS
Материалы по теме: