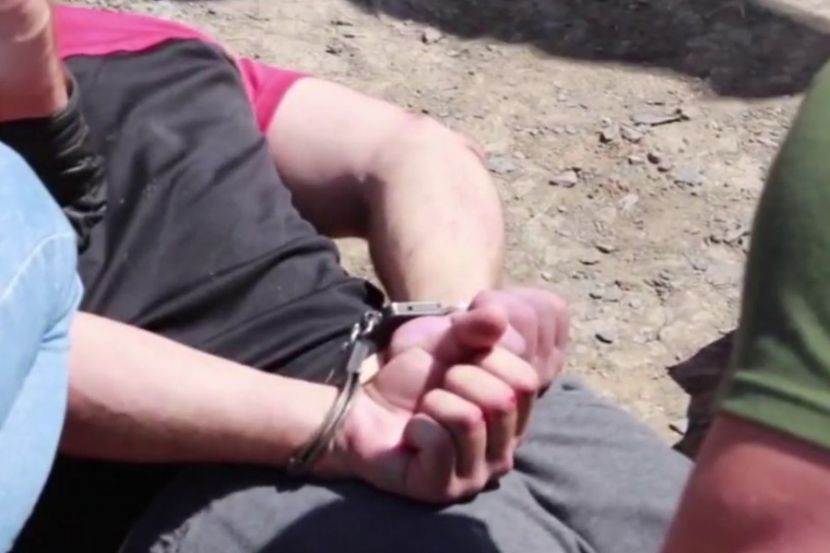 Supporters of ISIL Preparing Terrorist Attacks Were Detained in Russia

OREANDA-NEWS. The Federal Security Service of Russia (FSB) neutralized in the Rostov Region a group of supporters of the Islamic State of Iraq and the Levant (ISIL), an international terrorist organization banned in the country, who planned terrorist attacks in schools and hospitals.

“The FSB of Russia in the Rostov Region uncovered and stopped the activities of a conspiratorial cell of supporters of… Islamic State, which included six residents of the region from among citizens of one of the Central Asian countries and Russia. They prepared attacks on police officers and planned terrorist acts in medical and educational institutions,” the report of the Center for Public Relations of the FSB says.

It is noted that when officers tried to detain the leader of the group in the Azovsky District, he fired at them, and then committed suicide. None of the civilians and law enforcement employees were injured during the operation. In the city Rostov-on-Don, the remaining five members of the cell were detained.