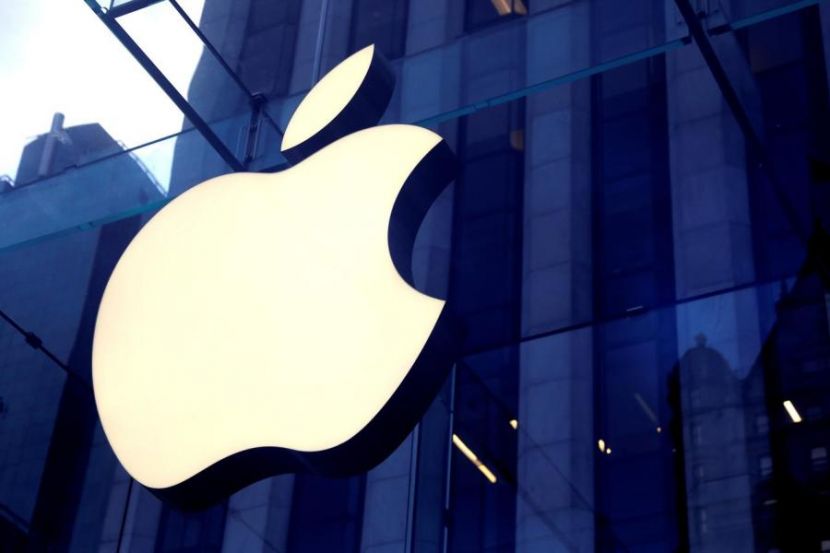 OREANDA-NEWS. The European Court of Justice overturned the decision of the European Commission, which ordered the Irish authorities to recover 13 billion from American IT corporation Apple.

In 2016, the Commission recognized that the Irish authorities illegally granted two subsidiaries of Apple: Apple Sales International and Apple Operations Europe, tax incentives, which allowed them to drastically reduce income tax payments and save 13 billion euros. As a result, Apple, in the opinion of the European Commission, gained a significant advantage over other enterprises.

The European Court did not agree with the findings of the European Commission and annuled its decision. The press service of the Court explained that the Commission was unable to prove the benefits in accordance with legal standards. According to the judges' decision, the Commission came to the wrong conclusion that Apple subsidiaries received a selective economic advantage.