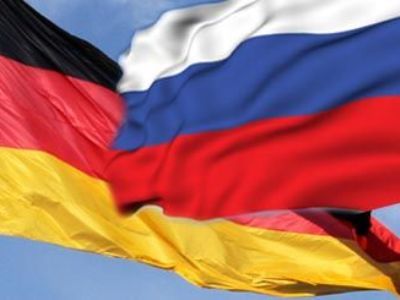 OREANDA-NEWS. Most German citizens are in favor of intensifying economic relations with Russia and the construction of the gas pipeline Nord Stream 2 and do not support unilateral US sanctions.

This was stated by the head of the German Committee on Eastern European Economic Relations, Michael Harms, citing the results of a survey conducted by the sociological service Forsa.