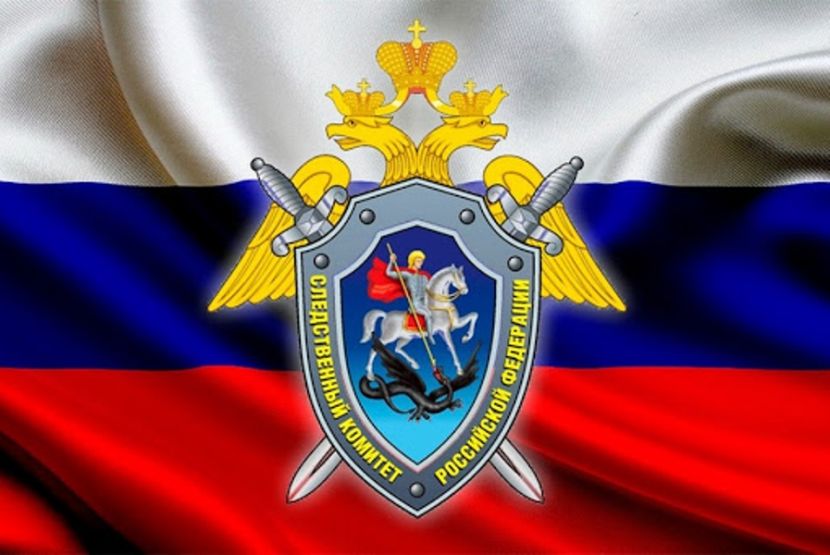 OREANDA-NEWS. The Investigative Committee of Russia opened a criminal case on the genocide of residents of the Stalingrad Region (at present, Volgograd Region) by the German military during the Great Patriotic War. This was reported on the website of the agency.

The case under the Article 357 of the Criminal Code of Russia “Genocide” was instituted after checking and studying archival materials about the mass killings of civilians during the war. “The purpose of the investigation is to identify concrete individuals among the Nazi invaders and their accomplices, involved in the killing of civilians, who managed to escape responsibility for their atrocities,” the message says.