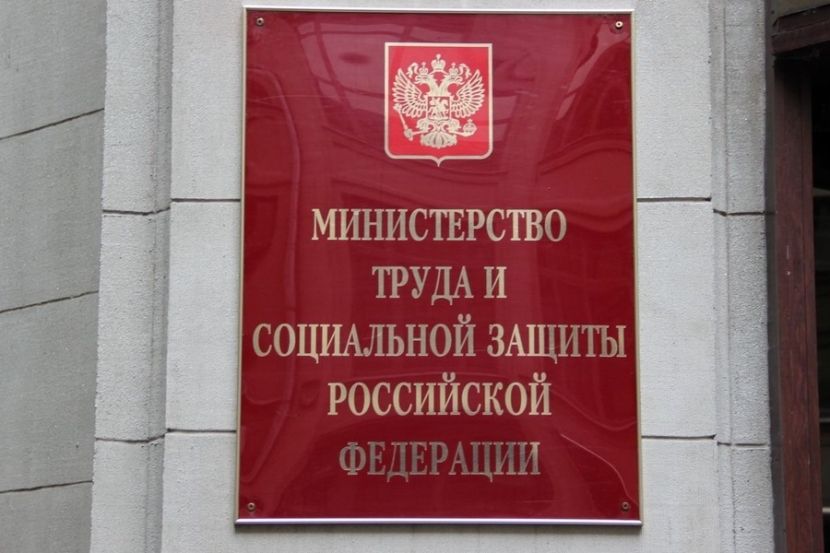 State
OREANDA-NEWS. Head of the The Ministry of Labour and Social Protection of the Russian Federation Anton Kotyakov said that the growth of unemployment in Russia had slowed down.

"In March, the unemployment rate in the Russian Federation was 4.7%, in May this figure rose to 6.1%, and already today the rate of unemployment growth is slowing down," he said at the ILO global summit "COVID-19 and the Labor Sphere".

According to him, in order to achieve such a low growth of unemployment, a number of urgent measures have been taken: subsidies for the salaries of employees of enterprises in the affected industries have been allocated, which made it possible to preserve teams. A package of credit support measures has also been organized.

Restrictive measures have accelerated the process of automation, a significant breakthrough occurred in the digitalization of public services, a serious impetus was given to the development of distance education, the Minister noted.

"We all still have a long way to go to get back to the pre-crisis level, but cooperation within the International Labour Organization will make this work more effective," Anton Kotyakov added.

According to official data, over 1 million Russians have been unemployed since the beginning of the pandemic crisis.