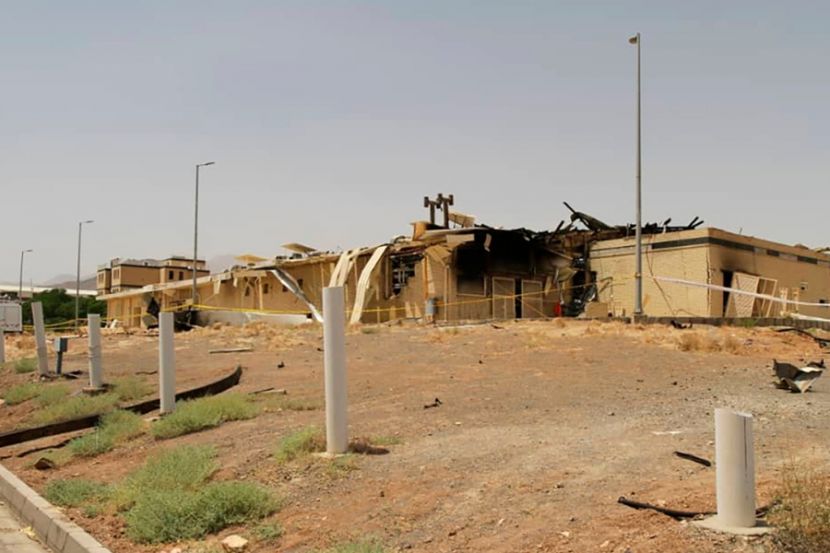 OREANDA-NEWS. A fire at a low-enriched uranium production plant located in the Iranian city of Natanz, which occurred last week, could be a result of sabotage by Israel. According to The New York Times, citing a source in the intelligence service of one of the Middle Eastern countries, it was a result of the operation of an explosive device installed by an Israeli intelligence’s agent.

A journalists’ interlocutor in the Islamic Revolutionary Guard Corps confirmed the fact of an explosion at a nuclear facility and allowed Israel or the United States to be involved in the incident.

Israeli Defense Minister, Benny Gantz, in an interview with one of the local radio stations denied the involvement of his country in a fire in Natanz.

Israeli Foreign Minister, Gabi Ashkenazi, said that the country’s task is to prevent the development of the Iranian nuclear programme. “For this, we are taking certain actions that we prefer not to discuss,” he said.
Source: OREANDA-NEWS
Поделиться в соцсетях:
Подписаться на наши группы: Instagram | VK | Facebook | Twitter
Rate this article: