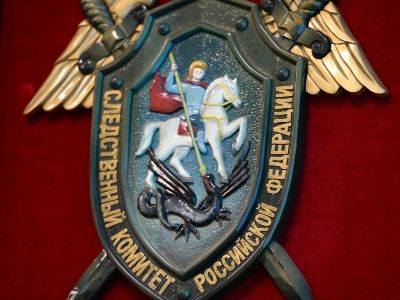 Three Residents of the North Caucasus Are Arrested for Financing Terrorism

OREANDA-NEWS. The officers of the Investigative Committee of the Russian Federation detained two residents of Dagestan and one resident of Kabardino-Balkaria, suspected of financing militants in Syria.

“Three criminal cases have been opened against residents of the Republic of Dagestan Kurbanmagomed Medzhidov and Gusein Magomedaliev, as well as resident of the Kabardino-Balkarian Republic Artur Mendokhov. They are suspected of committing crimes under Part 1.1 of Art. 205.1 of the Criminal Code of Russia (“Financing of Terrorism”),” the statement of the agency says. According to investigators, detainees transferred more than 300 thousand roubles (about 4 thousand US dollars) to members of international extremist organizations in Syria to commit terrorist crimes. It is noted that they did this, “adhering to ideology and sharing goals” of Syrian militants.