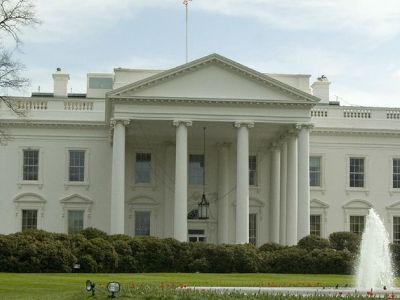 OREANDA-NEWS. The administration of US President Donald Trump sent a request to the Congress for the allocation of 2.5 billion dollars to combat the outbreak of the new coronavirus.

This is said in the statement of the Office of Management and Budget of the White House. Its spokeswoman Rachel Semmel reported that about 1 billion dollars of this sum should be used to accelerate the development of vaccines, laboratory tests, increase the effectiveness of measures to combat the disease and purchase the necessary equipment. She also noted that Washington is releasing available resources and expanding the scope for response actions.

According to the American political opinion company Politico, the administration’s request involves the use of previously unspent funds allocated, in particular, to combat Ebola virus disease, as well as the assignment of additional 2 billion dollars.