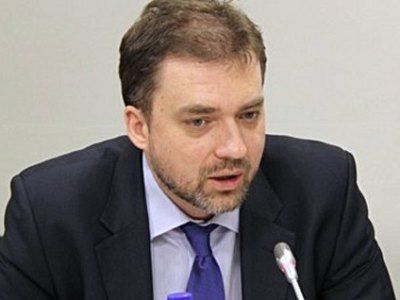 OREANDA-NEWS. The Ukrainian authorities intend to build in the Donbass two military bases meeting NATO standards. This was told by the head of the Ministry of Defense of the republic Andriy Zahorodniuk in an interview with the Kyiv Post newspaper, published on February 6.

According to the Minister, “completely new bases” will be located in the cities of Severodonetsk and Mariupol in Lugansk and Donetsk regions.

By the end of this year, Ukraine should ensure full compatibility of its armed forces with the troops of NATO countries. Zahorodniuk admitted that “there are many things that need to be improved” in the country's military sector, in particular to get rid of corruption and stop the discharge of experienced servicemen. The politician also intends to present a new national defense strategy, which should lead the country to NATO soon after 2020.

Russian Defense Minister Reported of the Build-up of the US Military Potential near the State BordersOreanda.ru | 21.12.2020 14:44:25