On September 20, More than 20 Thousand People Took Part in Protest Actions in Belarus

Bill Gates Predicted the End of the Coronavirus Pandemic in 2022 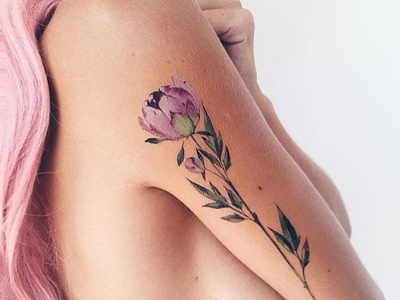 VTsIOM Clarified the Attitude of Russians to Tattoos

Survey researchStateSocial associations
OREANDA-NEWS The overwhelming majority of Russians (88%) never had tattoos, while more than half of the respondents (58%) are neutral towards their owners. These are the results of a survey of the All-Russian Public Opinion Research Center (VTsIOM), published on Tuesday, July 23.

According to 43% of Russians, the presence of a tattoo most often indicates a desire to stand out among others, a little less (41%) believe that this is how people follow fashion. For 27% of respondents, a tattoo is a sign that a person was in prison - mostly villagers hold this point of view.

Only 11% of Russians have permanent tattoos and mostly men (18%). As the reasons that prompted a tattoo, the respondents most often cited youth and stupidity (30%), a desire to capture the memory of service in the army (29%), an unreasonable impulse (19%).