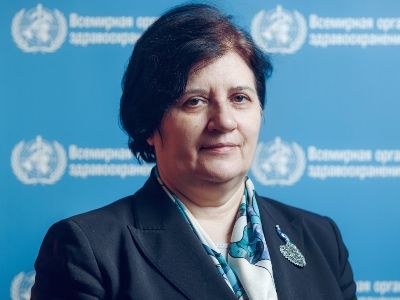 OREANDA-NEWS. Melita Vujnovic, a representative of the World Health Organization (WHO) in Russia, expressed hope that the measures taken by the country’s authorities will help to stop the spread of coronavirus infection and exclude the European scenario for the development of the epidemic.

On March 31, she said in a telephone interview with the Russia-24 television channel that the large-scale actions undertaken by the Russian government can slow down the increase in the number of new cases. According to her, the epidemiological prognosis is complicated, but in general, the spread of the virus will depend on the actions of each person and on their isolation. As for the forecast for the peak of COVID-19 in Russia, Vuinovich believes that it can be given based on the growth in the number of new infections in the next two weeks.