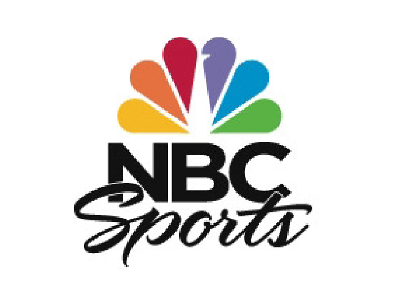 OREANDA-NEWS. The portal Inside the Games reports that NBC Sports, owning the right to broadcast the Olympics in the United States, announced it had sold 90 % of advertising slots for the 2020 Games in Tokyo. “We recently surpassed 1.25 billion dollars in national advertising for Tokyo, which exceeds our sales total for Rio 2016 and is a new Olympic record,” Dan Lovinger, the executive vice president for advertising sales, said.

NBC Sports owns the rights to broadcast the Olympic Games in the United States until 2032. The company signed an agreement with the International Olympic Committee (IOC) in the amount of 7.65 billion dollars in 2014.

On March 3, the IOC expressed confidence that the Tokyo Olympics will be held as scheduled (from July 24 to August 9), despite the outbreak of coronavirus. It called on athletes to continue preparations for the tournament.