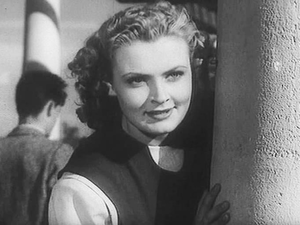 Culture and leisureArtCreative personalitiesFilm industry
OREANDA-NEWS. At the age of 91, June 14, Honored Artist of the USSR, theater and film actress Nadezhda Cherednichenko passed away. It is reported by the Union of Cinematographers of the Russian Federation, referring to the relatives of the actress.

Cherednichenko was born in Ukraine, in Bohuslav. In 1949 she graduated from VGIK, after which she became an actress of the Theater actor's studio. She worked there for more than thirty years.

Cherdnichenko is a graduate of the Gnessin Music and Pedagogical Institute, she actively acted as a singer with concerts of the classical repertoire.

The actress was married to actor Ivan Pereverzev and cameraman Peter Todorovsky.

For many years the actress lived abroad, in the United States, where she died.