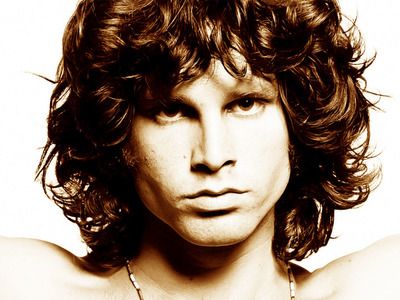 OREANDA-NEWS It is noted that the starting price of a musical instrument will be 650-700 thousand rubles.

The guitar autographed by musicians of the legendary rock band The Doors, including Jim Morrison, will be sold on July 27 at auction as part of the Big Gun international heavy metal festival in the Moscow region. This was reported by the press service of the auction house "Litfond".

Fans of rock and roll will be able to compete for many valuable lots, including autographs of members of legendary bands such as Metallica, Iron Maiden, Nirvana, Led Zeppelin, Black Sabbath and others.

"One of the top lots of the upcoming auction will be a bass guitar autographed by all participants of the legendary American rock band Doors, including the famous Jim Morrison," said the organizers of the auction.

The head of the "Literary Fund" Sergei Burmistrov in an interview with TASS said that the starting price of the guitar of the rock band The Doors will be 650-700 thousand rubles.

Jim Morrison (full name is James Douglas Morrison) is an American singer, poet, songwriter, leader and vocalist of The Doors.

It is considered one of the most charismatic frontmen in the history of rock music. Morrison is known for both his characteristic voice and the peculiarity of his own stage figure, his self-destructive lifestyle, and his poetic creativity. Rolling Stone magazine included it in the list of the 100 greatest singers of all time.