Satirical Writer Paul Krassner Died in the US 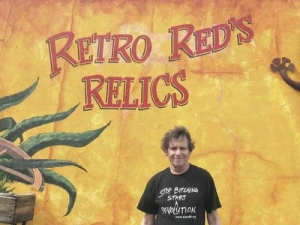 According to the writer's daughter, he died at his home in California. The cause of death is not called.

Paul Krassner is one of the founders of the yippi countercultural movement, which became famous for its action in 1968. Yippi nominated a pig for the presidency of the United States.

In the 1960s and 1970s, Krassner published the satirical magazine The Realist. Also, the writer is the author of such books as "Confessions of delusional unlimited consciousness", "Psychedelic journeys of the mind" and others.