The Fight between Nemkov and Bader Was Indefinitely Postponed
Physical activity, 31.03.2020, 09:22 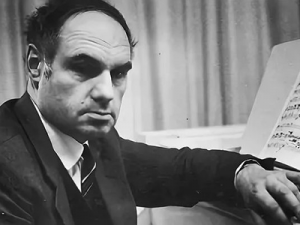 OREANDA-NEWS In Moscow, the national artist of Russia and composer Roman Ledenеv died at the age of 88. This was reported by the press service of the Russian Union of Cinematographers.

“We are bitterly informed that Roman Semyonovich Ledenеv left us on August 15, 2019,” the obituary of the organization’s website says.

Roman Ledenеv composed music for the films The Poem on Wings, The Strange Woman, The Entire Royal Army, Uncle's Dream, and other paintings.