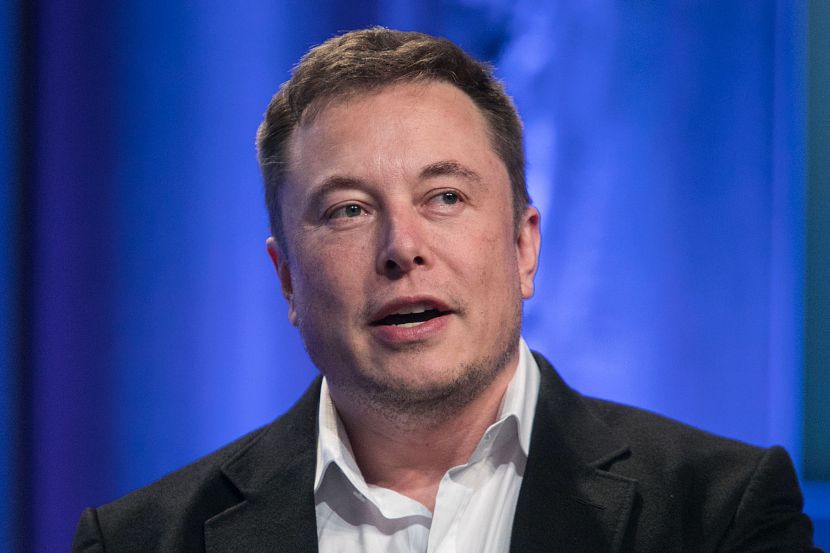 OREANDA-NEWS. The head of «Tesla», billionaire Elon Musk, suggested the Biden administration to accelerate the decarbonization of the industry and introduce a new carbon tax in the United States. This step, according to the businessman, will confirm Biden's commitment to the «green» ideas, that he actively promoted during his presidential campaign.

The presidential administration called Musk's proposal «politically difficult», and noticed, that there is no understanding how to levy such a tax yet. Among the possible options now appear only an additional financial burden on manufacturers and an increase in the margin on goods produced at non-ecological enterprises with large C02 emissions.

At the same time, Musk is convinced, that the current pricing in the United States does not take into account the impact of carbon, which inevitably harms not only the environment, but also human health. Accordingly, if there are additional charges for carbon, the market will begin to make the right decisions, noticed the head of «Tesla».

Earlier, Musk once again took part in the Joe Rogan podcast, in which he shared his plans for the new «Tesla Roadster» model, which should be released in 2022. It is known, that over the past couple of years, the engineer promises to install compact rocket engines in the new Roadster car model. Now, Musk is determined to make sure, that the package of «space» improvements allows the car not only to become faster, but also to hover above the ground.