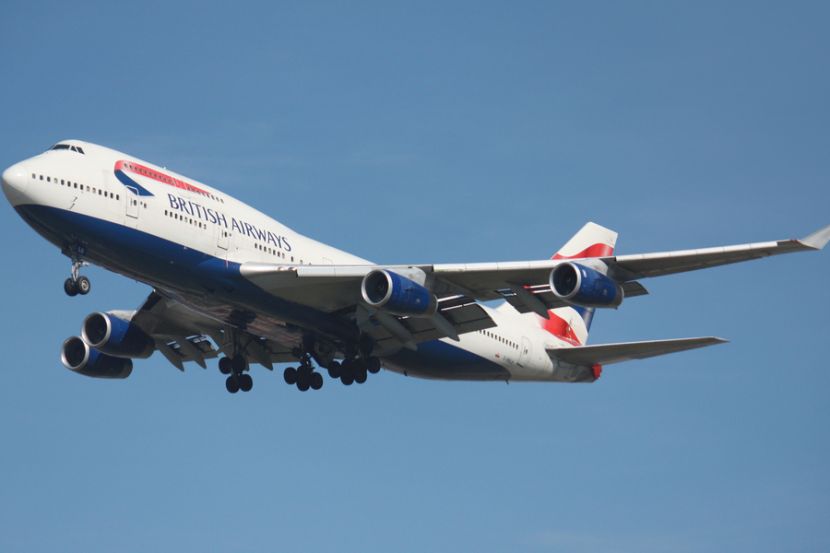 Manufacturing of Boeing 747 May Be Stopped Soon

IndustryVehicles and transport equipment manufactureTransport
OREANDA-NEWS. Despite its popularity among passengers, the airliner is not in demand on most routes. According to analysts, since 2016 Boeing loses $40 million on each released liner of this model.

The American corporation Boeing decided to stop producing Boeing 747 four-engine two-deck wide-body aircraft after 50 years of operation. Bloomberg wrote about this with reference to its sources.

According to the agency, the last Boeing 747-8 will be assembled at the factory in Seattle "in about two years". This follows from minor changes in the financial statements, said the interlocutors. The company employees have not yet been informed about this decision.

Despite the popularity among passengers, the model is not in sufficient demand on most routes, because the airlines have switched to planes with two engines to fly long distances, the agency informs. The sale of the last assembled Boeing 747 models was also complicated by the coronavirus pandemic.

The aircraft that debuted half a century ago almost ruined the corporation, according to Bloomberg. During the whole time Boeing has delivered 1571 aircraft of this model, which in terms of sales volume was the second after the Boeing 777 model. However, according to analysts, since 2016 the company has lost about $40 million on each of the 747, the production of these airliners has been reduced to six a year.
Source: OREANDA-NEWS
Поделиться в соцсетях:
Подписаться на наши группы: Instagram | VK | Facebook | Twitter
Rate this article: