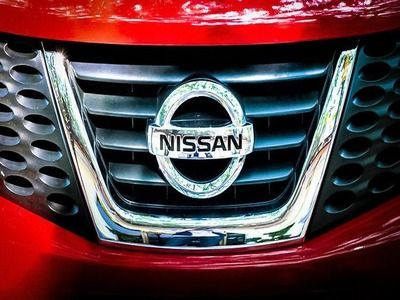 IndustryCars and equipment manufactureVehicles and transport equipment manufactureCar and truck transport
OREANDA-NEWS. The Japanese automobile concern Nissan has no plans to withdraw from the Renault-Nissan-Mitsubishi alliance, the company’s press service said on Tuesday. “Recently, speculative reports have appeared in the international media about Nissan’s position with respect to the Renault-Nissan-Mitsubishi alliance. Contrary to the claims in these articles, Nissan is in no way considering the possibility of dissolution of the alliance”, the statement said.

Nissan emphasized that the merger is a source of competitiveness for Nissan, helping the company achieve sustainable economic growth and profit. It is also noted that the leadership of the alliance is the only body authorized to make organizational decisions and conduct management activities.

On January 13, the Financial Times published an article in which it said that Nissan’s leadership had accelerated the development of a plan to break the alliance with the French concern Renault amid a scandal with the former head of the Renault-Nissan-Mitsubishi alliance, Carlos Ghosn. According to the newspaper, the plan included a complete gap between the companies in the technical and manufacturing fields, as well as a rearrangement in the board of Nissan.

In addition, it was alleged that the escape of Carlos Ghosn to Lebanon was not the cause, but only contributed to the increase in tension already existing between the members of the association.