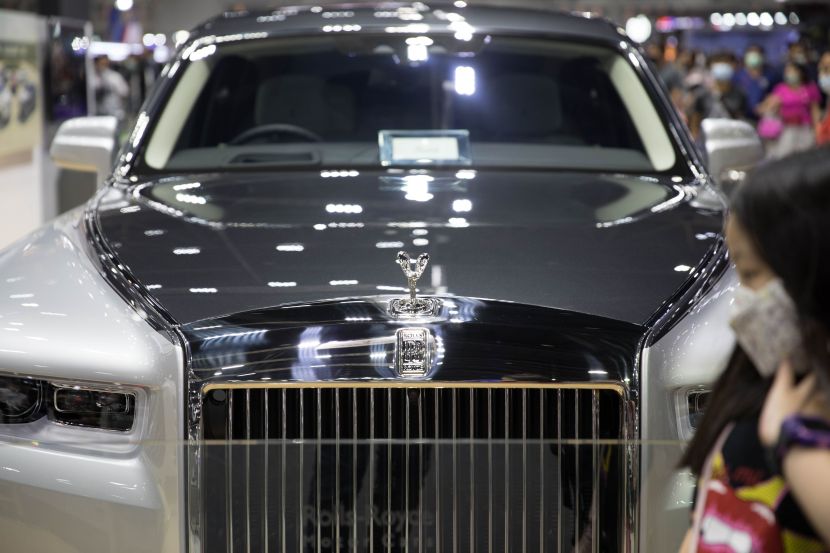 OREANDA-NEWS. In 2020, the Rolls-Royce company set a new sales record in Russia. As noted in the press service of the British automaker, the country has consolidated the status of the largest Rolls-Royce market in continental Europe, and Moscow dealers sold more, than European ones.

The company managed to sell more than 200 cars – at least 4% more, than a year earlier. Thus, the British brand has set a new sales record in the Russian market for the second year in a row. The main drivers of growth in Russian sales of Rolls-Royce were the Cullinan SUV and models of the Black Badge series. The flagship Phantom, as before, enjoyed consistently good (by the standards of the segment) demand.

Recall that the latest novelty of Rolls-Royce was the new generation of the Ghost sedan, presented in October 2020. The first customers, who ordered cars at the start of sales, will receive their vehicles by the end of January.

It is worth recalling that in January-March 2020, the price of cars in Russia increased by an average of 2-5%.