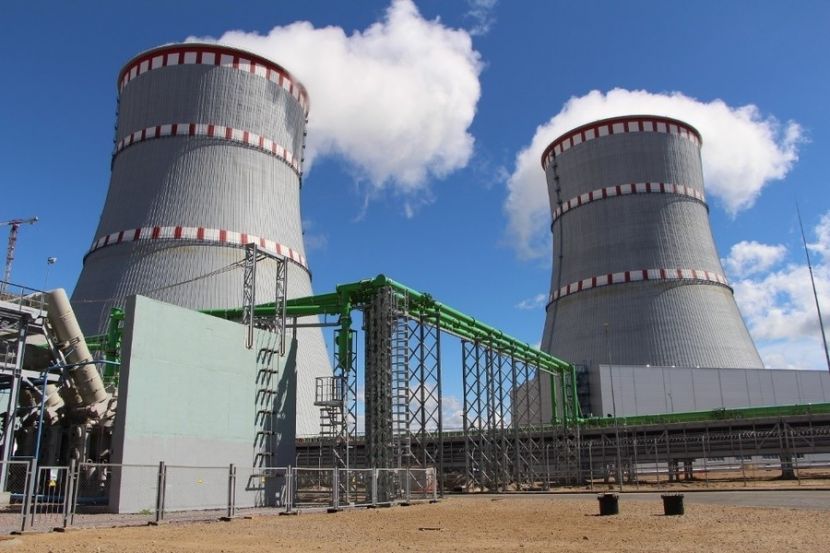 IndustryAtomic industryBuildingInternational activities
OREANDA-NEWS. The State Atomic Energy Corporation Rosatom, which has repeatedly stated its interest in expanding the Dukovany nuclear power plant (NPP) in the Czech Republic, retains interest in this project and took part in consultations in February where it talked about its projects. This was reported to the Russian media by a representative of Rosatom.

“We have repeatedly stated that in the case of a tender for the expansion of Czech nuclear power plants, we will be happy to provide our best offer and make healthy market competition in the framework of this promising project with maximum localization and in partnership with Czech companies. In February this year, at the invitation of EZ, representatives Rosatom state corporations, along with other potential suppliers, took part in consultations, during which information was provided on Rosatom projects and business models”, the state said poration.

On Sunday, the Prague-based online news outlet reported that the Czech government approved a secret document on April 27, based on which Russian and Chinese companies could be excluded from bidding for the construction of a new Dukovany nuclear power plant in the south-east of the republic.
Source: OREANDA-NEWS
Поделиться в соцсетях:
Подписаться на наши группы: Instagram | VK | Facebook | Twitter
Rate this article: