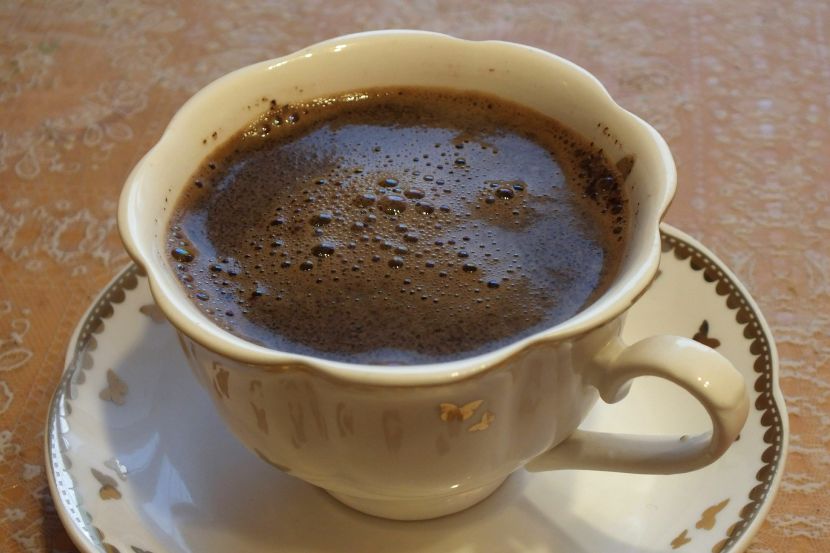 OREANDA-NEWS. According to Vesti, the depreciation of the ruble made it possible to increase the attractiveness of coffee processing in the country and to increase the export of instant coffee from Russia in 2020 by 1.6 times to 35 thousand tons. By the end of the year, Russia will become the sixth supplier of the product in the world, the Russian Export Center predicts. According to customs data, in January-October, the export of coffee beans amounted to 26.5 thousand tons worth $ 130 million. This is much more than for the entire last year - for the entire 2019, deliveries did not exceed 21.2 thousand tons.

In the fall of 2020, coffee exports reached the level of 4 thousand tons per month, as the executive director of Rusprodsoyuz Dmitry Vostrikov told Kommersant. During the pandemic, coffee consumption in Russia fell - in coffee houses, restaurants and other catering establishments. According to Vostrikov, this also made exports more attractive.

As a result, Russia moved up from eighth to sixth place in terms of coffee exports among the leading exporters after Vietnam, Brazil, Germany, Spain and India.

The most of Russian coffee supplies fell on the products of global companies with production in Russia. These are Nestle (Nescafe brand, plant in Krasnodar Territory), Jacobs Douwe Egberts (brands Jacobs, Carte Noire and others - plant in Leningrad Region). In Russia, there are also national processors of coffee beans - the Orimi group. It is the largest Russian producer of tea and natural coffee (brands Jardin, "Jockey" and others).