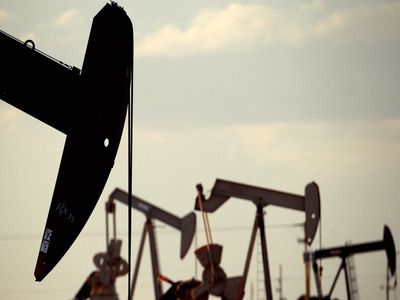 Fuel and energyInternational activitiesOilDiplomatic organizations
OREANDA-NEWS. Moscow and Riyadh cannot agree on the terms of a new deal to reduce oil production, Bloomberg reports citing a source. Russia and Saudi Arabia, as well as other oil producing countries, are striving to come to an agreement to stop the price crisis.

Both sides want the United States to join the agreement. According to agency sources, on Friday, April 10, there may be a meeting of G20 energy ministers at which the United States will try to attract production reduction.

At the moment, it is unclear whether Moscow and Riyadh will demand a public commitment from Washington to reduce production, or whether the parties will need a certain “compromise gesture”. According to Alexander Dynkin, academician of the Russian Academy of Sciences and president of the Institute of World Economy and International Relations, Russia, as a compromise, would like the United States to lift some of its sanctions.

At a meeting with the heads of oil companies, Putin also announced Russia's readiness to again reduce oil production by about 10 million barrels per day if OPEC and the United States join it.
Source: OREANDA-NEWS
Материалы по теме: