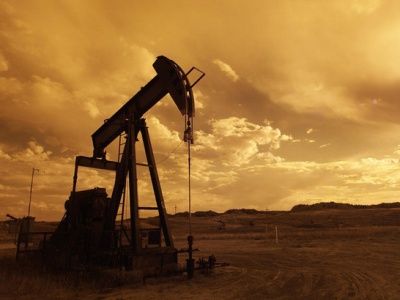 The day before, US President Donald Trump expressed confidence in the success of the talks between Saudi Arabia and Russia on the issue of regulating oil production. Reduced production could reach 10 million barrels or possibly more, the politician wrote on Twitter.

BKS Broker expert Dmitry Babin said that the oil market is trying to get rid of extremely negative tendencies in the hope of a dialogue between the largest producers of fuel. So far, there is nothing but general statements. However, clearer information about approaching a new agreement to reduce production can increase prices to even higher levels, Babin added.

At the same time, Fitch Ratings experts do not expect a significant recovery in oil prices.