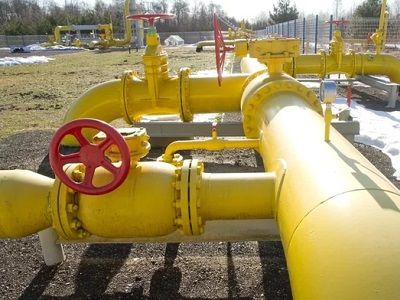 Estonia Began the Construction of a Gas Pipeline to Finland

OREANDA-NEWS Construction of the Balticconnector gas pipeline between Estonia and Finland began on the Pakri Peninsula, the press service of the Ministry of economy and infrastructure said on Friday.

By combining the gas infrastructure of Estonia and Finland, the countries will be able to enter into a single gas market, which will also include Latvia. The main advantage is a more stable price for gas, the Ministry said.

"The single gas market will give us confidence that in the future there will be no situation when the supplier sells gas to some countries at a better price, and to others, as, unfortunately, it used to be with Estonia and other Baltic countries, at a much higher price," said Minister of economy and infrastructure Kadri Simson.

In the longer term, Lithuania and Poland can join the single gas market of Estonia, Latvia and Finland.

Balticconnector is the first gas pipeline between Estonia and Finland, which will unite the gas networks of the two countries. The length of the pipeline will be 150 km, of which 80 km will be on the seabed, 22 km — by land in Finland and 47 km — by land in Estonia. In addition, compressor stations will be built on both sides of the Gulf of Finland. The project is expected to be completed by 2020.

The pipeline should allow transmission of up to 7.2 million cubic meters of gas per day between the distribution networks of Estonia and Finland. It is expected that the project will increase the reliability and security of energy supply throughout the region. The cost of the project is almost 300 million euros, of which the EU has allocated 206 million.

Earlier, the Minister of foreign Affairs of Estonia Sven Mixer has demanded to stop construction of the pipeline "Nord stream — 2".