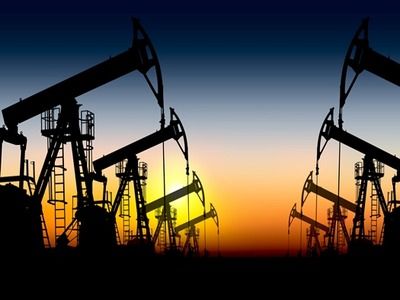 Fuel and energyOilInterstate relationsDiplomatic organizations
OREANDA-NEWS. In September report, the International Energy Agency (IEA) left unchanged the forecast for growth in oil demand for 2019 and 2020 compared with the previous estimate - at 1.1 million and 1.3 million barrels per day, against the background of more optimistic than before. expectations in the global economy.

According to the report, in the first half of the year, demand growth was only 0.5 million barrels per day, falling to 1.2 million barrels per day in June. “But for the second half of the year, we don't expect any more deterioration in the economic climate and in trade disputes. The growth in demand will be much higher against the background of a low base in 2018 and lower oil prices”, the report said. In July, demand has increased by 1.3 million bpd on an annualized basis, the IEA calculated.

The growth in oil supply from non-OPEC countries in 2020 will accelerate to 2.3 million bps from 1.9 million bps in 2019. This may lead to a decrease in demand for raw materials from cartel countries, the IEA reports. "Acceleration of countries" not OPEC "will reduce demand for supplies from OPEC to 28.3 million bpd in the first half of 2020, which is 1.4 million bpd lower than in August", the report said. "Competition in the oil market is escalating, preliminary data show for June, when the US surpassed Saudi Arabia and Russia in terms of oil exports", the IEA notes.