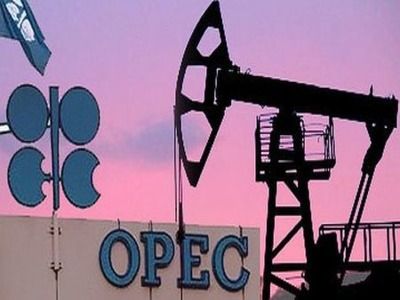 Fuel and energyInternational activitiesDiplomatic organizationsOil
OREANDA-NEWS. The average daily oil production in Russia from October 1 to October 15, 2019 amounted to 1.532 million tons, which is 2.7 thousand tons higher than the same level of the previous month, follows from the data of the Central Dispatch Department of the Fuel and Energy Complex (CDU TEK) on October 15. When recalculating the data into barrels using the 7.33 coefficient, Russian average daily production from October 1 to October 15 amounted to almost 11.23 million barrels per day, which is 19.7 thousand barrels less than in September.